Treating a cough with Thai medicine 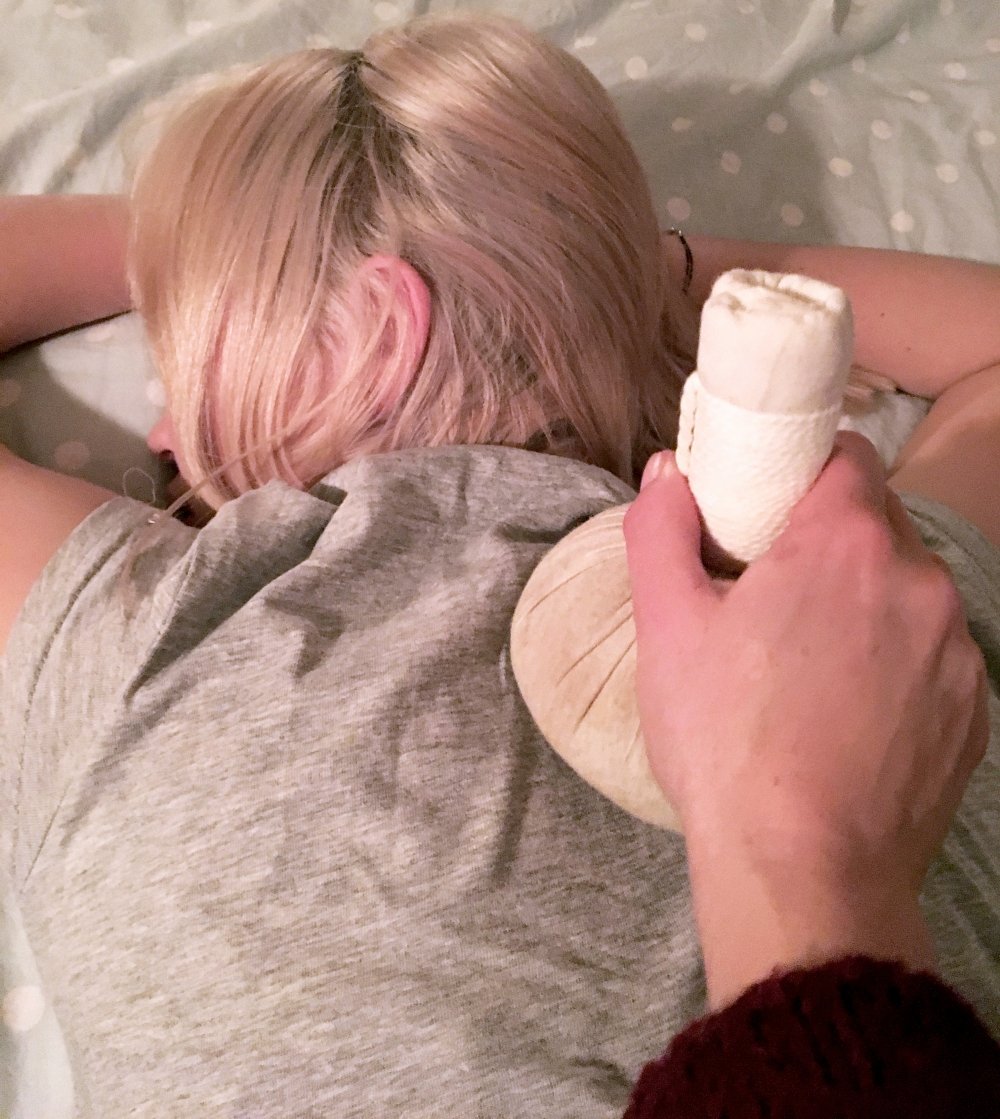 Over the last couple of weeks there seems to have been a nasty bug going around, left right and centre people have been coming down with a painful and chesty cough, fever and headache. Natasha explains how Thai medicine helped her family.

“Both my mum, sister and daughter have had a nasty bug this past week and it is very unpleasant with a rattling, mucousy cough that goes on and on. In my mum’s case she has had it for 4 weeks – she finally resorted to taking antibiotics, something she is not keen on doing.

With the onset of my daughter having this bug I knew I would do whatever I could to treat her, avoiding taking her to the GP if at all possible. I am not the biggest fan of pharmaceuticals and like to use nature’s medicine as much as possible.”

Mucous issues indicate excited water – an imbalance in Thai anatomy. With this in mind Natasha did the following treatments over two days to to support her daughter’s body in recovering quickly:

Natasha cupped her daughter’s back to draw the mucous to the surface of the body, so that the biggest eliminatory organ in the body (the skin) could help eradicate the bug.

She also made an herbal tea (a Thai medicine recipe of her teachers, Nephyr Jacobsen), which she have been giving her daughter a few times a day. (to Natasha’s surprise her daughter actually loves drinking this brew and said it felt really soothing on her chest – anyone who knows Natasha’s daughter will know that normally it is very hard getting medicine down her, she becomes very stubborn and point blank refuses it!).

Natasha used hot herbal compresses on her daughter’s chest and back – steam heating the compresses and massaging her body with them. This is a fantastic technique for getting herbs into the body through the skin (the skin is both eliminatory and absorbent).

And then of course Natasha did what all mothers do, she helped her daughter rest, gave her love, cooked her nourishing food and made sure she was looked after.

By Day 3 she was over the worst – fever has gone, energy levels are improved, colour is returning to her face and she has strong opinions again this clearly means she’s almost better!

No need for pharmaceutical drugs. Natural, healthy and steeped in traditional medical theory which has stood the test of time.